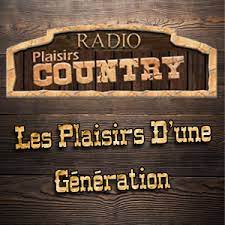 The largest owners of country music stations in the United States include iHeartMedia, Cumulus Media, Entercom, and Townsquare Media.

country radio was the sole arbiter of a song’s position on that chart; the same magazine’s Country Airplay chart remains limited solely to country radio stations.

Country radio stations come in a wide variety of formats. The most common is mainstream country, which follows the basic format of contemporary hit radio in that the current top 40 hits on the country record charts serve as the core playlist, with select recurrents from the past 15 years rounding out the format.

Adult country formats follow a pattern similar to the adult contemporary music format: a few hits, while mostly focused on songs in recurrent rotation from the past 30 years and maintaining a sound similar to that of mainstream country outlets.

Classic country stations, increasingly rare in their original form, play only older music; much like other “classic” formats such as oldies/classic hits and classic rock, the eras from which classic country has drawn its music has slowly drifted in real time.

Americana is a loosely defined country radio format that is less focused on hits and thus more willing to play bluegrass, alt-country and regional acts whose commercial performance would not warrant being played on a mainstream country station; Americana stations do not always self-identify as country.

In terms of driving the mainstream popularity of hit country songs within the music industry, “country radio” typically encompasses only mainstream country and hot country stations. 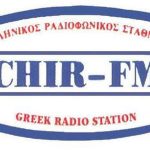 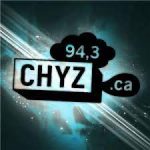