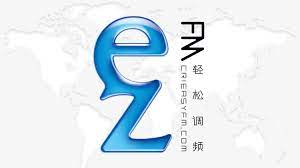 CRI EZFM is a radio station in China. The radio mainly focuses on songs sung by popular Chinese musicians and singers, which means it is the best cultural song.

This is a well-known radio station. It provides satisfaction to all people. This radio has a lot of listeners in the world. Easy FM 91.5 FM is a radio station in Beijing, China.

It is a member of the China Radio International Group of Radio Stations. The programs are mostly in English (some of them bilingual), and the ads are in Mandarin Chinese.

Internet streaming is available. The Easy FM brand was used in the first single show in the early 1990s, which moved to various stations across mainland China. The Joy FM show continues like this.

The hours of Easy FM were later extended to become an independent station. It was occasionally promoted via shortwave to fill the gap in CRI’s international schedule. Some Easy FM programming mimics KHCM-AM in Honolulu, Hawaii. 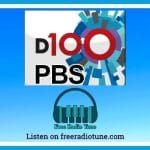 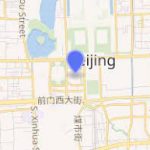