Nordeste Stereo is the player of popular Electric and Local music live broadcasting from Colombia. They are one of the key provider of popular listener oriented electric music along with plenty information on the particular song, its genre type, singer some times the biography of singer and other important things related with the singer. Nordeste Stereo is a one stop place for electric and local Spanish Colombian music.

The music of Colombia is an expression of Colombian culture, which contains diverse music genres, both traditional and modern, according with the features of each geographic region, although it is not uncommon to find different musical styles in the same region. The diversity in musical expressions found in Colombia can be seen as the result of a mixture of African, native Indigenous, and European (especially Spanish) influences, as well as more modern American.Some Colombian communities, such as Chocó, Cartagena, San Andres and Providence Island, have large African-descendant communities. Unlike most of the country, cultural mixing with native and European influences have been rare, and, especially in El Chocó, music has changed little since being imported from West Africa. Providencia Island is also home to a type of folk music which is closely related to mento, a Jamaican folk form. Most influentially, however, is the city of Cartagena and its champeta music which has been influenced by soukous, compas, zouk, and reggae. 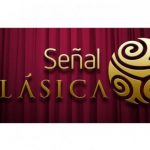 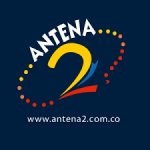 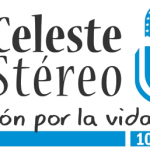