HR Radio Split is one of the oldest electronic mass media in the territory of the southern Croatian. He first began broadcasting 22nd travnja 1945th year. Soon after broadcasting was suspended to HR Radio Split again started its operations on 27th srpnja 1954th The villas of “Rose” in Split. The program first aired three and half hours a day, in the morning when it was not aired identification program in Zagreb. In the early 1960s, Radio Split became independent, but as municipalities, Split could not finance the workstation, 1966th The re-teaming with Radio Zagreb. The 1968th Radio Split moved to the villa “Feric”, also in Split. 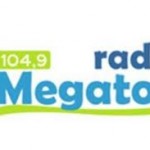 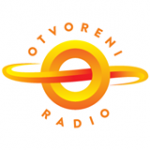 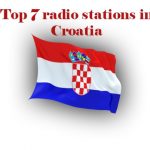 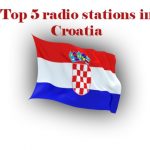