Karlovy Vary live broadcasting from Czech Republic. Current information and zpravodajsvi of the two counties in western Bohemia, hints and tips on health, cooking, home improvement, and many other fields, a wide range of musical genres from traditional programs to classics, radio recordings, cultural and everyday knowledge competition. Karlovy Vary is a one of the most famous online radio station on Czech Republic.

The history of independent radio broadcasts from Carlsbad is relatively short. She began writing Jan. 2, 2007, when the frequencies of Radio Pilsen in the Karlovy Vary region in sixteen hours came the first news story checked out the newly renovated building. Even if it “really the first” from Karlovy Vary aired on Wednesday, November 15, when the building was editor of Radio Pilsen in Carlsbad inaugurated. Then aired just five minutes, listeners heard the newscast in sixteen hours. Of Carlsbad editors you can now hear information from our team of editors and moderators: Dana Jelinek, Andrey Strohmaierové, Zdenek Trnka, Pavla Sofilkaničové, Peter and Mary Čimpery Benetkové. Head of the editors Radim Jehlík. The primary task of this team is to bring all listeners of Radio Pilsen latest information from the region. 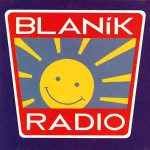 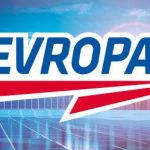 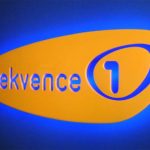