Radio Amistad 1090 AM live to broadcast from Dom. Republic is an international online radio station playing Top 40/Pop, Rock music for a global audience. It is an independent station for the online generation, connecting those who already have a strong connection with Santiago de los Caballeros, 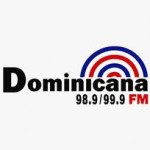 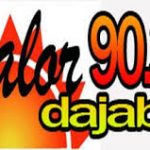