Vibes Fm Radio provides twenty four hour (24h) mix of several genres and styles of music. The station plays all the music you love while striving to keep up with the desires of its listeners. Vibes Fm Radio plays Best trance music on the web playng hits non stop.

The folk music of England is traditionally based music, which has existed since the later medieval period. It is often contrasted with courtly, classical and later commercial music. Folk music has been preserved and transmitted orally, through print and later through recordings. The term is used to refer to English traditional music and music composed, or delivered, in a traditional style. English folk music has produced or contributed to several important musical genres, including sea shanties, jigs, hornpipes and dance music, such as that used for Morris dancing. It can be seen as having distinct regional and local variations in content and style, particularly in areas more removed from the cultural and political centres of the English state, as in Northumbria, or the West Country. Cultural interchange and processes of migration mean that English folk music, although in many ways distinctive, has particularly interacted with the music of Scotland, Ireland and Wales. It has also. 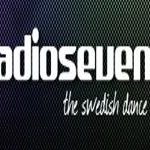 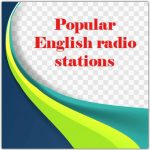 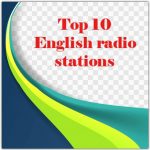 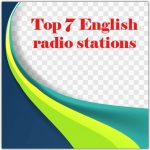