The list of Top 10 Radio Stations in Germany are: 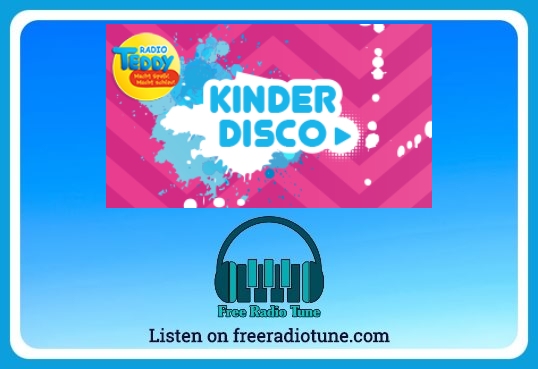 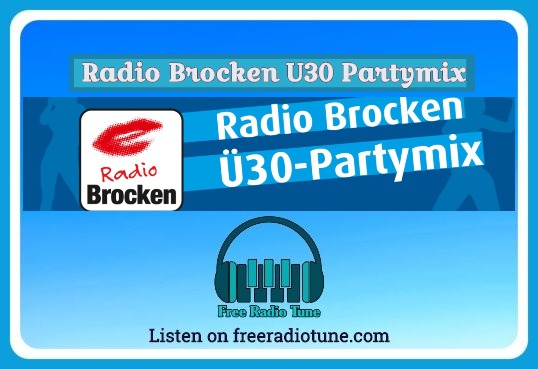 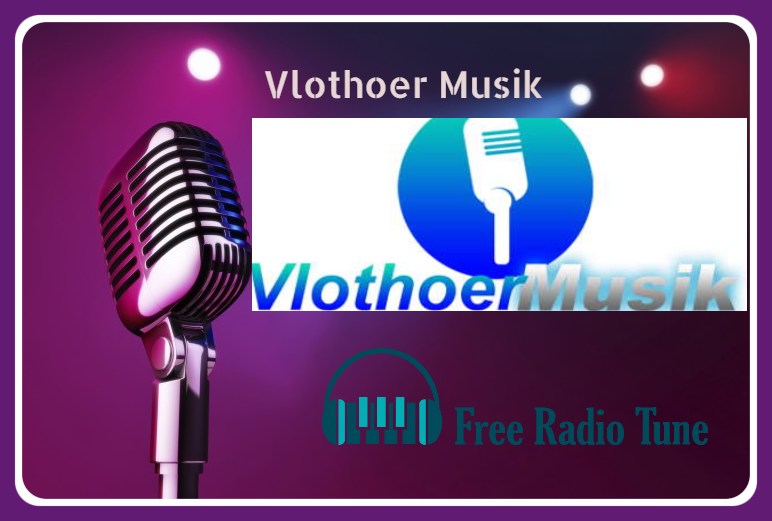 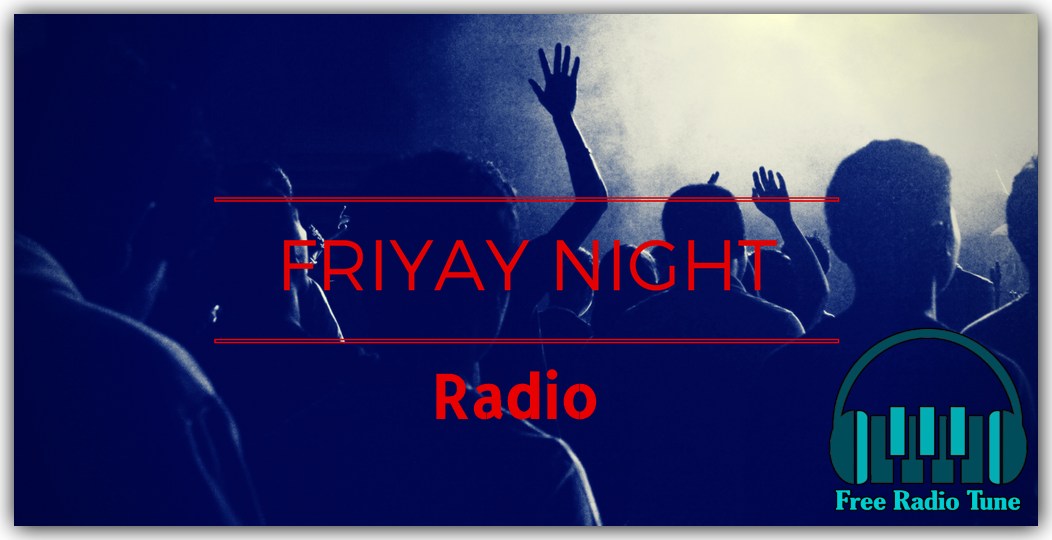 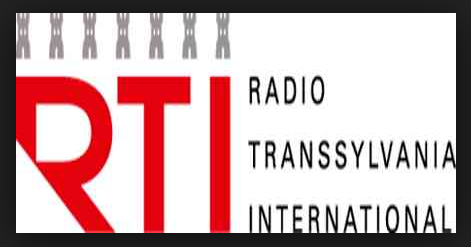