La Grande 99.3 Online Radio (99.3 FM) is a radio station broadcasting a Regional Mexican format. Licensed to Elma, Washington, United States, it serves the Seattle area. Bustos Media used to own the station. In September 2010, Bustos transferred most of its licenses to Adelante Media Group as part of a settlement with its lenders.

Formerly, 99.3 was KAYO, licensed to Aberdeen, Washington, and played a country music format. On June 8, 2005, the station switched to its current call letters and format.[3] Effective December 10, 2014, Bustos Media reacquired KDDS-FM, along with eight other stations and a translator, from Adelante Media for $6 million. 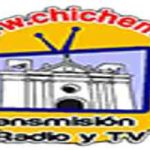 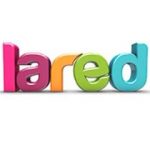 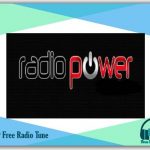