San Pedro Solóma is a town and municipality of Huehuetenango, a department of Guatemala. It is located in the Sierra de Los Cuchumatanes at 2,300 m above sea level. The municipality covers a total area of 264 km2 with elevations ranging from 1,900 m to 3,500 m. Its population of 49,030 is spread over the town of Sonoma, 19 villages, and 50 smaller rural communities (casinos).

After the Spanish conquest of Guatemala in the 1520s, the “Presentación de Guatemala” Mercedarian province was formed in 1565; originally, the order of the Blessed Virgin Mary of Mercy had gotten from bishop Francisco Marroquín several doctrines in the Sacatepéquez and Chimaltenango valleys, close to the capital Santiago de los Caballeros de Guatemala, but they traded those with the Order of Preachers friars in exchange for the doctrines those had in the Sierra de los Cuchumatanes area.[5] During the first part of the 17th century, they also had doctrine in four town close to the city of Santiago, which eventually became city neighborhoods: Espíritu Santo, Santiago, San Jerónimo and San Anton —which was the capital of the Mercedarians, where they had their convent and where their comendador lived. 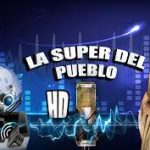 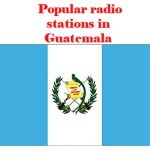 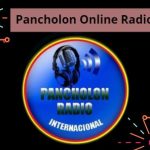 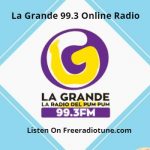