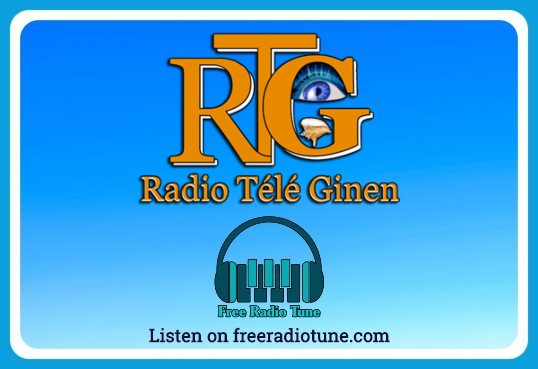 You are Listening one of the popular Haiti online radio station Radio Ginen. It is broadcasting 24 hours various kind of latest variety kind of News. Radio Ginen live broadcasting from Haiti.

In the midst of the French Revolution, slaves and free people of colour revolted, culminating in the abolishment of slavery and the defeat of Napoleon Bonaparte’s army at the Battle of Vertières. Afterward the sovereign “Republic of Haiti” was established on January 1, 1804 — the first independent nation of Latin America and the Caribbean, the second republic in the Americas, the only nation in the western hemisphere to have defeated three European superpowers (Britain, France and Spain), and the only nation in the world established as a result of a successful slave revolt. The rebellion that began in 1791 was led by a former slave and the first black general of the French Army, Toussaint Louverture, whose military genius and political acumen transformed an entire society of slaves into the independent country. Upon his death in a prison in France, he was succeeded by his lieutenant, Jean-Jacques Dessalines, who declared Haiti’s sovereignty and later became the first emperor of Haiti, Jacques I. 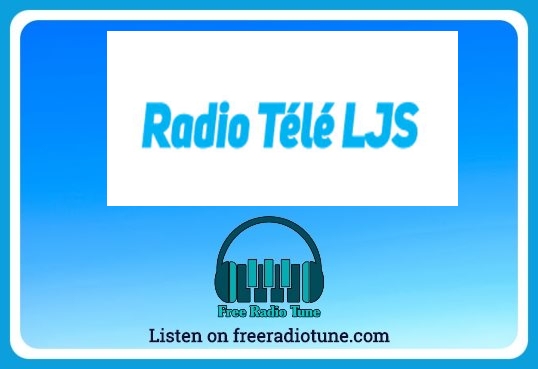 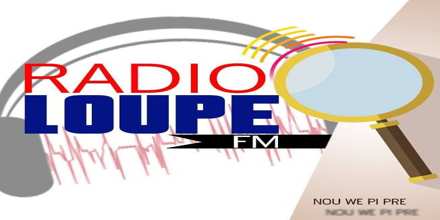 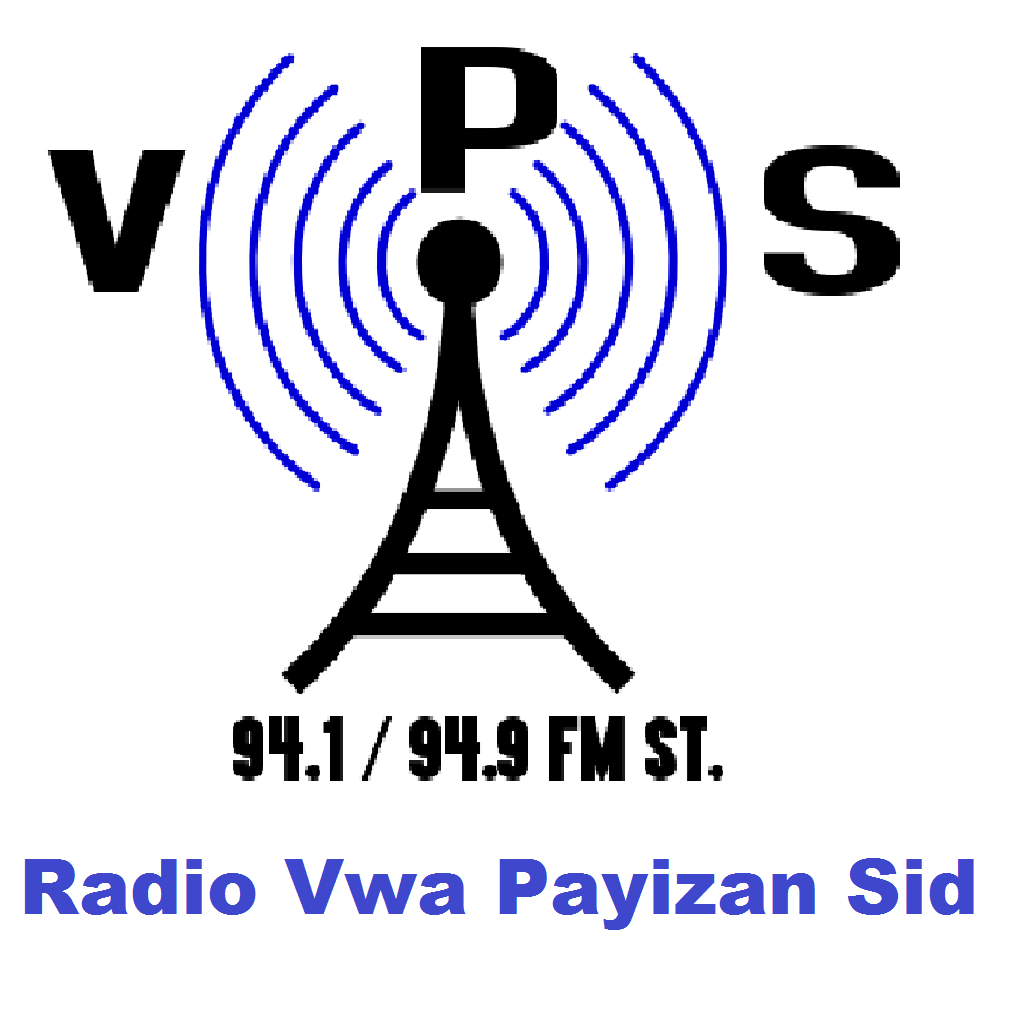 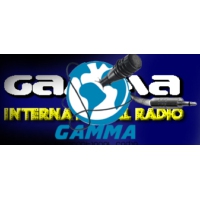 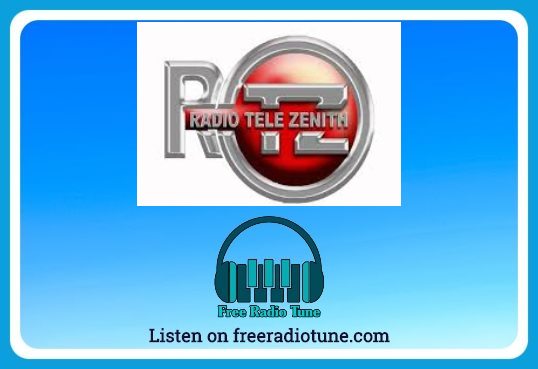