Signal FM is a Haitian French language radio station based in the Port-au-Prince suburb of Pétionville. It is a popular station, providing news updates and other information on Haiti. Mario Viau is owner and general manager.

The station remained on the air during the 2010 Haiti earthquake, evolving into a community bulletin board for residents recovering from the damage. For its efforts, the station was awarded the 2010 Maria Moors Cabot prize of Columbia University, the oldest international award for journalism.The rebellion that began in 1791 was led by a former slave and the first black general of the French Army, Toussaint Louverture, whose military genius and political acumen transformed an entire society of slaves into the independent country. Upon his death in a prison in France, he was succeeded by his lieutenant, Jean-Jacques Dessalines, who declared Haiti’s sovereignty and later became the first emperor of Haiti, Jacques I.In the midst of the French Revolution, slaves and free people of colour revolted, culminating in the abolishment of slavery and the defeat of Napoleon Bonaparte’s army at the Battle of Vertières. 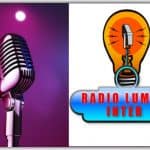 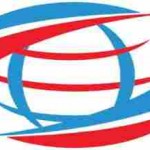 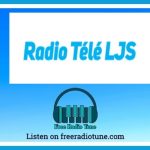