KaskusRadio is one of the most famous online radio station on Indonesia. Kaskusradio is an internet-based radio existed under the wing of Kaskus Network – The Largest & No. 1 Indonesian Community. Indonesian songs are their mainstream music taking part as an essential homesick remedy essence to many Indonesian people across the globe. They are all set to refresh the mind of their listeners with pleasant choice of quality music. 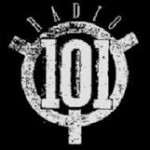 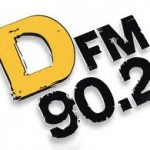