Radio Zai Net live broadcasting from Grugliasco, Italy. Radio Zai Net is one of the most famous online radio station on Italy. All week, Zai net Radio is the radio that gives voice to the kids.

Each school participating in the study available programming space to discuss on the topic chosen by their students through interaction with our site. In a preliminary stage, through a unique password for each institution participating in the initiative, students will have access to a particular area of the site where Zai net to vote your favorite songs, write reviews and suggest new topics to be developed. Subsequently journalists Zai net will go in the school and gather further input and interviews. At the end of programming, Radio Zai Net decide together what were the best made and most-watched broadcasts.

The young Zai.net pens win the European Young Journalist Award, competition open to all young people between 18 and 35 years belonging to the European Community on the theme of European enlargement. Each nation has had its winners: for Italy the radio program “The Importance of Being European …!”, Made precisely by the editors of Zai.net and aired on our frequencies, was ranked first place is between the written productions (articles, services, reportage) is among those radio. A special compliment to Antonella Andriuolo (author and host), Chiara Falcone (writer and director) and all those who contributed to the realization of the program. 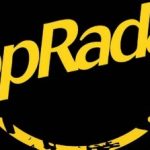 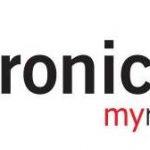 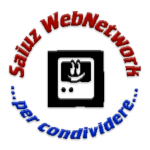 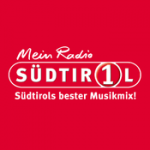