ONE RADIO started operations in March 1991. These initial operations led to temporary transmissions that commenced in May 1991. Official broadcasting went to air in August 1991. By November of the same year, SUPER ONE RADIO was already transmitting daily around the clock. SUPER ONE TV started operations in September 1993; its first transmission was aired in March 1994 with a short news bulletin and, following in the steps of SUPER ONE RADIO, in 2000 SUPER ONE TV commenced transmitting on a twenty-four hour basis. SUPER ONE’s Outside Broadcasting Unit was bought in 1997 and was taken out on its first assignment on 1 May 1997 for a live broadcast of Workers Day. 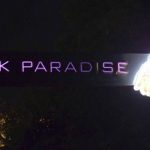 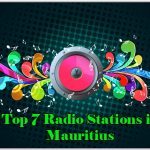