World music’s inclusive nature and elasticity as a musical category pose obstacles to a universal definition, but its ethic of interest in the culturally exotic is encapsulated in Roots magazine’s description of the genre as “local music from out there”. The term has been credited to ethnomusicologist Robert E. Brown, who coined it in the early 1960s at Wesleyan University in Connecticut, where he developed undergraduate through the doctoral programs in the discipline. To enhance the process of learning, he invited more than a dozen visiting performers from Africa and Asia and began a world music concert series. 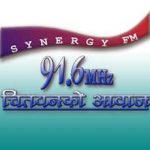 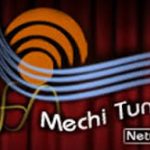 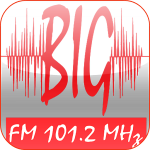 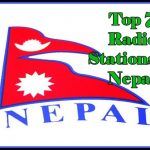