Wild FM Hitradio as founded in 2004 by Dave Leusink and Koen van Tijn. The frequency range of Wild FM until September 2004 in the hands of the then already bankrupt Frisian radio station Freez FM , which was owned by RENN BV. The frequency package ( “Lot B2”) came after the acquisition of RENN BV owned Radio Creative Concepts BV. The format was developed by Wild FM Hitradio and Australian consultancy firm ESP Media after a market survey. Wild FM was a year after the start the most listened to station in its own regional broadcasting area in the target 10 to 29 years. [4]Today, only RadioNL better heard in England. In July 2007 “Hitradio” was added to the name of the station, the slogan “Most hits” and introduced a DJ set training. Since September 25th, 2016 called The Wild Hitradio station. The voice-over Martin Stoker ‘s hard drive voice Wild Hitradio. The female voice is Dinja station Pannebakker. 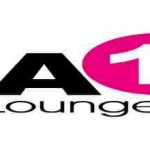 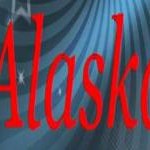 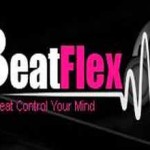