Naija Fm 102.7 na the original Naija radio station, with correct collabo of talk and music. The talk talks part, include local and topical news, where we go use give our listeners space to talk their minds for topical matters wey dey affect dem every day  Naija FM 102.7

The music, no go be from only well-known local musicians dem, but we go also dey support our upcoming brothers and sisters wey need avenue for their new music. We go play all new and old music from our local Nigerian scene, with an addition of our popular African songs.

Talk shows had been broadcast on television since the earliest days of the medium. Joe Franklin, an American radio and television personality, hosted the first television talk show. The show began in 1951 on WJZ-TV (later WABC-TV) and moved to WOR-TV (later WWOR-TV) from 1962 to 1993. NBC’s The Tonight Show is the world’s longest-running talk show, having debuted in 1954, and still going. The show underwent some minor title changes until settling on its current title in 1962, and despite a brief foray into a more news-style program in 1957 and then reverting that same year, it has remained a talk show. Ireland’s The Late Late Show is the second-longest running talk show in television history, and the longest running talk show in Europe, having debuted in 1962. 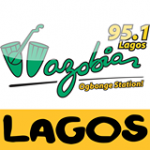 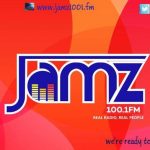 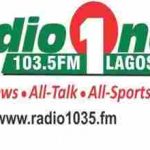