broadcasts an adult hits format. The station is owned by Local Media San Diego. It shares studios with LMSD’s other stations in the Sorrento Valley section of San Diego, and its transmitter is atop Mount Soledad in La Jolla.A sister station to existing AM station KFMB under the ownership of Transcontinental Television Corporation, the station signed on as KFMB-FM on 100.7 FM on September 21, 1959, initially with a jazz format.[1][2] A previous KFMB-FM station signed on in April 1947 and broadcast until 1950 on 101.5 MHz.[3][4][5] By the summer of 1960, KFMB-FM transitioned to beautiful music, which the station described as the “golden sound of refined musical fare.”[6][7] In 1964, Transcontinental sold the KFMB/KFMB-FM/KFMB-TV cluster to Midwest Television, a company controlled by the Meyer family and based in Champaign. 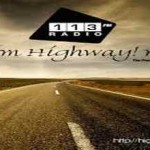 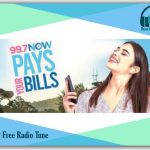 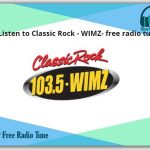 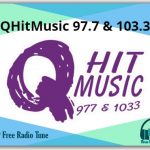