Known originally as WBIR-FM, the station had a country music format, switching to album-oriented rock music during 1979. Not long after the format switch it changed its call letters to the current WIMZ, and used the slogan “Rock 104”. At the start of 1983, it altered its format somewhat to add more current new wave and heavy metal music acts and curtail much of the 1970s classic rock music; at that time it also stopped using the name Rock 104 and began identifying as “103.5 WIMZ”, with a new logo modeled on that of MTV. The last song played with WBIR’s Country format was “Waltz Across Texas” by Ernest Tubb. In the middle of the song, the turntable was switched off until the song spun to a stop. There was a brief moment of silence and then a voice was broadcast that said, “WBIR FM, Rock 104. We Believe In Rock.” and Led Zeppelin’s “Stairway To Heaven” began playing. 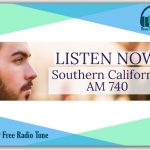 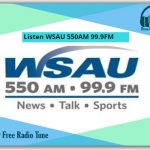 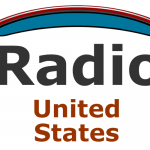