Radio Pro-B one of the most famous online radio station on Romania. Radio Pro-B Broadcast various kind of Romanian hit, House, Dance etc. music. They live broadcasting from Romania. Their vision is to provode their listeners with all the popular songs that thir listeners want. 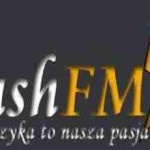 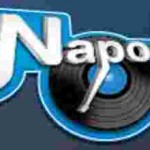