The music of Spain has a long history and has played an important role in the development of Western music. It is also the main basis of most Latin American music. Spanish music is often associated with traditional styles such as flamenco and classical guitar. While these forms of music are common in Spain, there are many different traditional music styles and dances across its regions. For example, music from the north-west regions has ancient Celtic roots and uses bagpipes. The jota is widespread in the centre and north of the country in its varying forms. Flamenco originated from and remains popular in the south. Spanish music played a notable role in the evolution of western classical music, particularly from the 15th through the early 17th century. The breadth of musical innovation can be seen in composers like Tomás Luis de Victoria, styles like the zarzuela of Spanish opera, the ballet of Manuel de Falla, and the classical guitar music of Francisco Tárrega. Nowadays commercial popular music dominates. 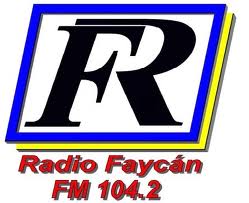