Codi Radio began in 2010 as an optional radio station within the menu of radios that exist online. Because of its particular style and attitude, the radio quickly gained listeners who became followers of programming. Lovers of good music and the best of 90’s pop, 2000 and new artists are the listeners of Codi Radio. It has a program made ​​by a variety of content formats and proposals and is renowned for its selection of music and new successes, mainly highlighted by the national pop, with the best examples of this genre a key part of the musical world of radio. 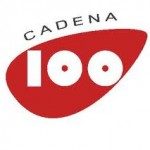 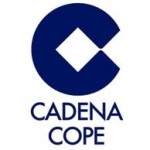 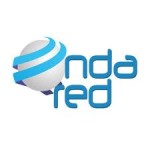