The Buddhist is the first Buddhist television channel for Sri Lanka. The Buddhist channel studios are located at Sri Sambodhi Vihara (Temple) which is situated in Colombo, Sri Lanka.[1][2] It is available on the Sri Lankan Direct to Home satellite television services Dialog TV and Dish TV. The service also operates on PEO TV and cable TV. The aim of the channel is to telecast valuable religious and cultural programming in the three main languages of Sri Lanka, English, Sinhala, and Tamil. The founder and the Chairman of the Buddhist TV are the Most Ven. Daranagama Kusaladhamma Thero. On 29 June 2007, the channel was officially launched by President Mahinda Rajapaksa, Chief Justice Sarath N. Silva, and head priest of the Asgiriya chapter in Sri Lanka.

The Buddhist Online Radio is the internet radio station of The Buddhist TV in Colombo, Sri Lanka, from the Sri Sambodi Viharaya, providing Zen Buddhist meditation and education. The Sri Sambodhi Viharaya was established to disseminate the Dhamma and to create an awareness of the sacred teachings of the Supremely Enlightened Buddha, within Sri Lanka and throughout the world. 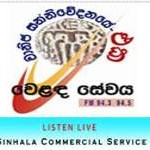 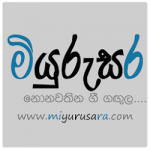 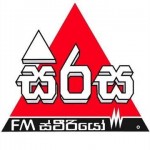 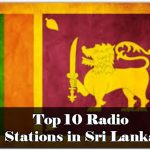