Listen to Sri Lankan radio online! A list of the Top 10 Radio Stations in Sri Lanka from around the Web. Sort by popularity. Listening to the radio is a great way to develop an ear for a foreign language. The online radio stations below can help you do just that! Sort by name, location, and genre to find a station that suits your interests.

Free Radio Tune is simply to find out the online radio stations now available to listeners. With the growth of the World Wide Web and advances in telecommunications, music, news, sports and talk are only a few clicks away. Tune in and enjoy worlds most popular Online radios.

The first radio broadcast in Ceylon was in 1923 when recorded music was broadcast using parts of radio equipment from a captured German submarine. Regular broadcasting started in Colombo on July 1924.

The List of Top 10 Radio Stations in Sri Lanka: 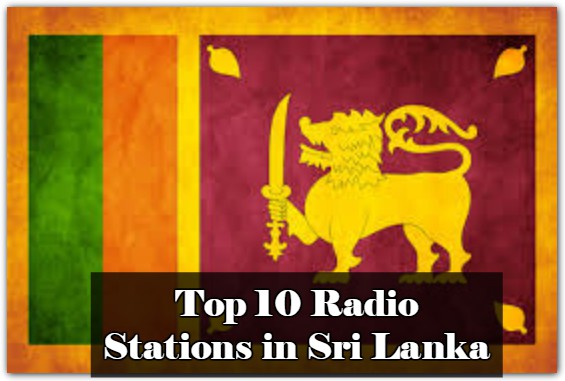 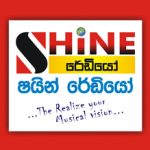