HearMe – 70s Blues Rock is an Internet radio station that plays Blues and rock music around the clock 24/7. In addition, we host friends during our broadcasts. You are welcome to come and listen to our radio. Blues-rock started with rock musicians in the UK and the US performing American blues songs. They typically recreated electric Chicago blues songs, such as those by Muddy Waters, Jimmy Reed, Howlin’ Wolf, and Albert King, at faster tempos and with a more aggressive sound common to rock. In the UK.

Blues-rock is a fusion genre combining elements of blues and rock. It is mostly electric ensemble-style music with instrumentation similar to electric blues and rock: electric guitar, electric bass guitar, and drums, sometimes with keyboards and harmonica. From its beginnings in the early to mid-1960s, blues rock has gone through several stylistic shifts, and along the way, it inspired and influenced hard rock, Southern rock, and early heavy metal. Blues-rock continues to be an influence in the 2022s, with performances and recordings by popular artists. 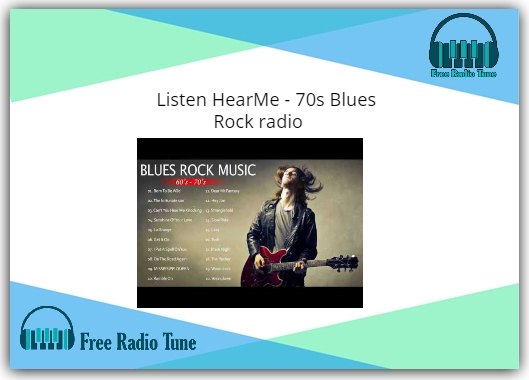 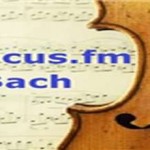 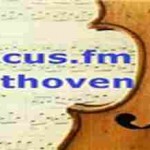 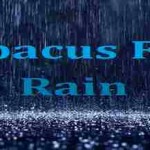