Music can be divided into genres (e.g., country music) and genres can be further divided into subgenres (e.g., country blues and pop country are two of the many country subgenres), although the dividing lines and relationships between music genres are often subtle, sometimes open to personal interpretation, and occasionally controversial. For example, it can be hard to draw the line between some early 1980s hard rock and heavy metal. Within the arts, music may be classified as a performing art, a fine art or as an auditory art. Music may be played or sung and heard live at a rock concert or orchestra performance, heard live as part of a dramatic work (a music theater show or opera), or it may be recorded and listened to on a radio, MP3 player, CD player, Smartphone or as part of a film or TV show. 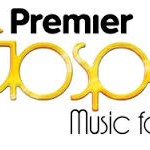 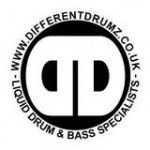