Stray FM is a Local Radio station that is broadcasting from western half of North Yorkshire, England. Stray FM is owned by the largest radio network UKRD and started broadcasting on 4 July 1994. The station previously operated a number of 28-day broadcasting in the Harrogate area of UK. Stray FM has become a very popular radio station of UK in a very short matter of time with their friendly approach towards their listeners. This radio station includes Adult Contemporary, Easy Listening etc music genres in its playlists.

Stray FM is an Independent Local Radio station broadcasting to the western half of North Yorkshire, England. The original licence covered the towns of Harrogate and Ripon and the surrounding areas.[1]. From 1 February 2012 the station expanded to cover the Yorkshire Dales. It is owned by UKRD.

The format is currently “A tuneful music led station, for Harrogate and the surrounding area, highly focussed on local news and issues”.

In 2012, UKRD bought Yorkshire Dales licensee Fresh Radio. Following agreement from Ofcom, the station has announced plans to cede coverage of Richmond to Star Radio North East and to switch off the AM transmitters, rolling the remaining portions of the old Yorkshire Dales licence into an integrated and enlarged licence. 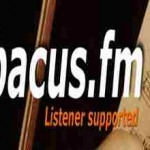 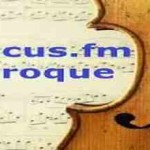 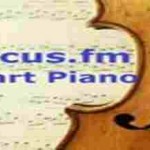