Acoustic music is music that solely or primarily uses instruments that produce sound through acoustic means, as opposed to electric or electronic means. The retronym “acoustic music” appeared after the advent of electric instruments, such as the electric guitar, electric violin, electric organ and synthesizer. Performers of acoustic music often increase the volume of their output using electronic amplifiers. However, these amplification devices remain separate from the amplified instrument and reproduce its natural sound accurately. Often a microphone is placed in front of an acoustic instrument which is then wired up to an amplifier. It has its origins in the folk music of the 1960s. Following the increasing popularity of the television show MTV Unplugged during the 1990s, acoustic (though in most cases still electrically amplified) performances by musicians (most notably grunge bands) who usually rely on electronic instruments became colloquially referred to as “unplugged” performances. The trend has also been dubbed as “acoustic rock” in some cases. 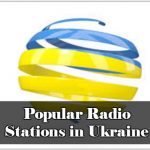 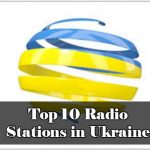 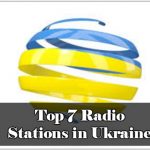 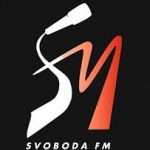