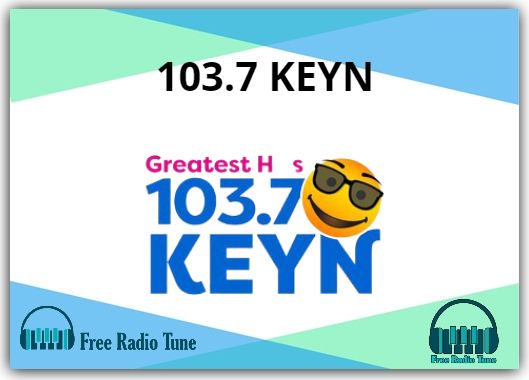 KEYN-FM is a radio station operating in Wichita, Kansas, owned by Audacy, Inc. The station broadcasts a classic hits music format, featuring hits from the 1970s and 1980s.

KEYN signed on the air in 1967 as a Top 40/CHR station, the first stereo FM station west of the Mississippi. In 1974 KEYN AM/FM was purchased by Robert Freeman, Lowell Denniston and Frank Carney. KEYN was located at 2829 N.Salina, Wichita, Ks. 67204. The station was purchased by legendary TM alum Jim Long and country music artist Charley Pride in 1980 as Long-Pride Broadcasting, throughout the years KEYN has incredible monikers during their run as a Top 40/CHR music station like “FM 104 KEYN”, “MusicRadio 104 KEYN”, and “Power 104 KEYN”.

Long-Pride Broadcasting sold KEYN and its sister station KQAM (1410 AM) in 1987 to Aberdeen Communications. On August 30, 1989, at Noon, after almost 22 years of playing the hits, KEYN flipped to oldies. The final song as “Power 104” was “The End of the Innocence” by Don Henley, while the first song under the new format was “Ticket to Ride” by The Beatles.[1] Aberdeen allowed their company to go to receivership in 1991. Throughout the late 1990s and 2000s, KEYN’s format gradually evolved to Classic Hits. It previously used the slogan “Wichita’s Fun Oldies” and “The Greatest Hits of All Time”, but nowadays, their current slogan is “Classic Hits 103.7 KEYN”. 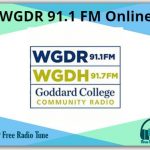 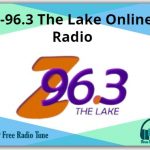 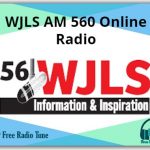 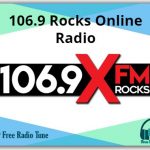