WRCG was first authorized, as WRBL, on March 27, 1928 to R. E. Martin in Columbus. On May 22, 1928 it was assigned to transmit on 1170 kHz, and on November 11, 1928 was reassigned to 1200 kHz, as part of a major reallocation made under the provisions of the Federal Radio Commission’s General Order 40. Although the call letters were randomly assigned by the government from an alphabetic list of available call signs, over the years WRBL was said to stand for “Wireless Radio’s Bill Lewis”, a broadcast engineer pioneer who put the station on the air, and “Wee-Rebel Radio”. Sister stations WRBL-TV (Channel 3) and WRBL-FM (102.9 FM) were named after the original station.

Through the 1940s and 1950s WRBL had a conventional format of CBS Radio network programming, “pop” and country music, personality, sports and local news. In 1947, the station was reassigned to 1470 kHz, with 5 kW. It added a high-powered (50 kW) FM channel (transmitter on Pine Mountain linked by a pioneering STL system) in 1949 simulcasting its AM. The music was phased out with the rise of FM radio. The station became WRCG (Radio Columbus Georgia) on January 18, 1977 when the TV and radio went their separate ways after the death of long time owner, Jim Woodruff, Jr. 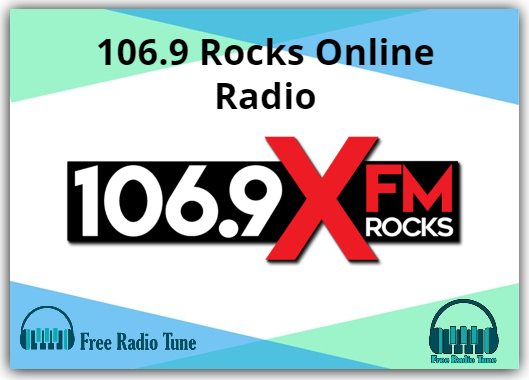 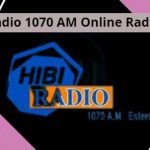 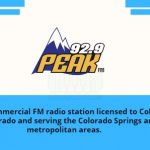 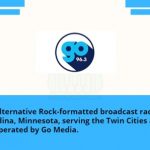 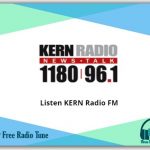