WDBN is a radio station broadcasting an urban contemporary format. Licensed to Wrightsville, Georgia, United States, it serves the Dublin, Georgia area. The station is currently owned by Dowdy Partners. The call letters were first used on WDBN “The Quiet Island” broadcasting from Medina, Ohio to the Cleveland/Akron/Toledo markets with over 100,000 watts at 94.9 FM in the late 1960s. It was a beautiful music format to be reckoned with! The station later went on the air as WIML at 106.3 MHz on August 19, 1985 as a southern gospel format. On October 20, 1991 the station changed its call sign to the current WDBN and moved to 107.5. On December 8, 2008 the station changed frequencies to 107.9 and increased its power to 25,000 watts. 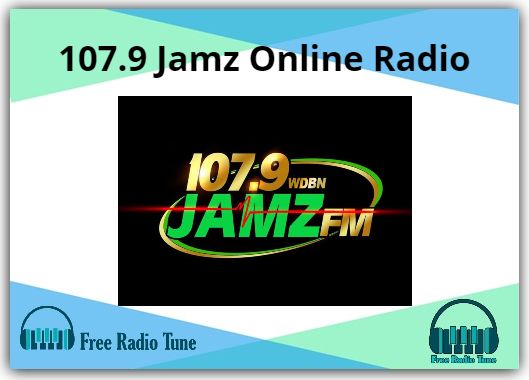 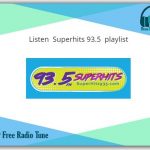 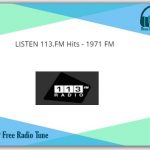 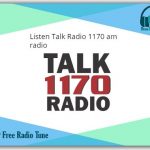