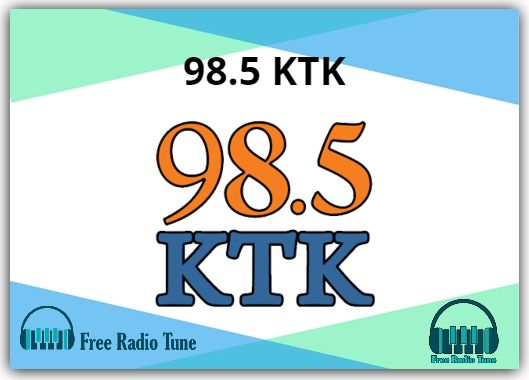 WKTK is a commercial radio station licensed in Crystal River, Florida, broadcasting to the Gainesville–Ocala, Florida area on 98.5 FM. Established in 1976 as WRYO, the station is owned by Audacy, Inc. and carries an adult contemporary format.

The station began broadcasting in 1976 as WRYO, a religious station. The WKTK (“Koast-to-Koast”, referring to the station’s large coverage area stretching from the Atlantic Ocean to the Gulf of Mexico) calls were adopted in 1986 and the station has been through various forms of the adult contemporary and hot AC formats since before finally settling into the mainstream AC sound it now uses.

On May 19, 2008, utilizing iBiquity’s in-band on-channel (IBOC) digital radio technology, WKTK-FM began broadcasting its signal in both digital (HD-1) and analog (FM) formats. In addition to the digital launch, WKTK-HD2 began broadcasting the area’s only all digital, all blues music format, branded as The Swamp WKTK-HD2 (98.5-2). The station was granted special permission to use “The Swamp” from The University of Florida in homage of the school’s football stadium, Ben Hill Griffin Stadium at Florida Field. 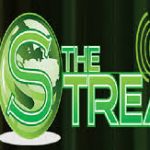 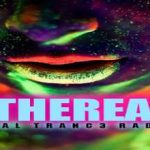 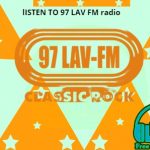 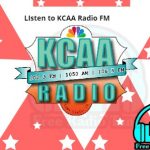