In the 1980s and 1990s, “oldies” meant the 15 years from the birth of rock n roll to the beginning of the singer-songwriter era of the early 1970s, or about 1955 to 1972, although this varied and some stations chose 1950–1969. After 2000, 1970s music was increasingly included, and early 1980s music is beginning to also be called “oldieOldies tunes are typically from R&B, pop and rock music genres. Country, jazz, classical music, and other formats are generally not considered oldies music, although some of those genres have their own oldies format (for instance, classic country), and a number of songs “crossed over” from country to Top 40. Occasionally the term is used to describe the rare station that includes 1940s music as well, although music from before 1955 is typically the domain of the adult standards format. 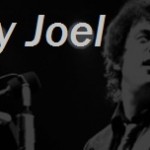 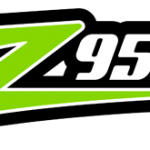 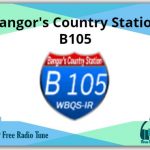