KMFE 96.9 FM are an independent station for the online generation, connecting those who already have a strong connection with USA. KMFE 96.9 FM is an international online radio station playing a fresh, uplifting and eclectic music format for a global audience. 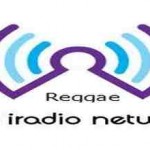 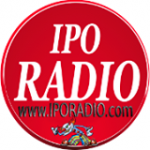 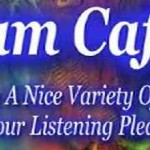