It is one of two Talk radio stations in the San Francisco Bay Area owned by Cumulus Media. The other is 560 KSFO. While KSFO airs mostly nationally syndicated talk hosts, KGO runs mostly local hosts on weekdays. KGO operates with 50,000 watts, the highest power permitted AM radio stations by the Federal Communications Commission. But it uses a directional antenna to protect the other Class A station on 810 kHz, WGY in Schenectady, New York. Most nights, using a good radio, KGO can be heard throughout the Western United States east to the Rocky Mountains, and in Northern Mexico, Western Canada, and Alaska.KGO 810 – KGO is a broadcast radio station in San Francisco. 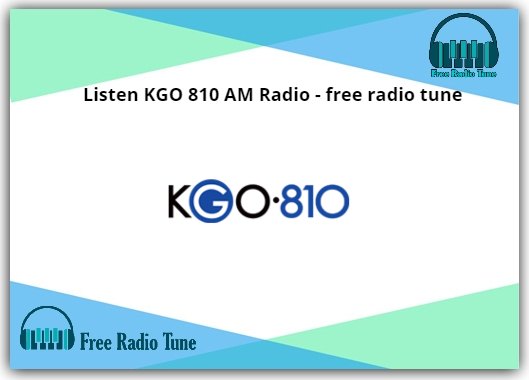 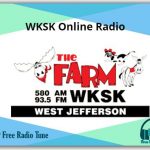 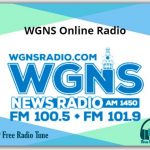 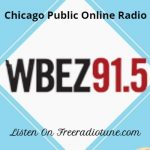