WCBC is an AM radio station that serves the greater area of Cumberland, Maryland.  WCBC also has an FM sister station, WCBC-FM at 107.1 in Keyser, West Virginia, playing an oldies format. 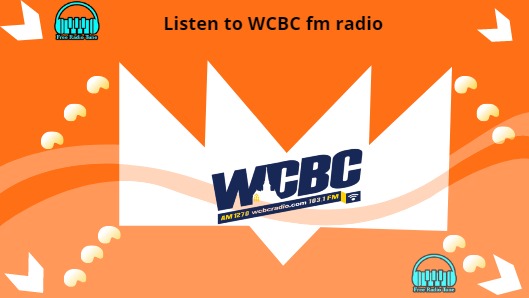 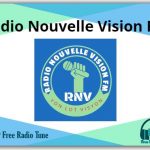