KKRB (106.9 FM, “Sunny 107”) is a radio station licensed to serve Klamath Falls, Oregon, United States. The station, launched in 1983, is owned by Wynne Broadcasting and the broadcast license is held by Wynne Enterprises LLC.This station received its original construction permit for a new FM station broadcasting with 3,000 watts of power on a frequency of 95.9 MHz from the Federal Communications Commission on November 30, 1982.[4] The new station was assigned the KKRB call sign by the FCC on February 14, 1983.[5] KKRB received its license to cover from the FCC on December 12, 1983. 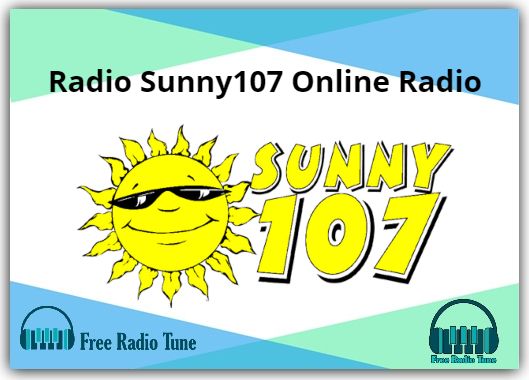 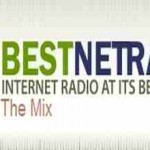 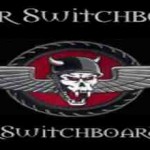 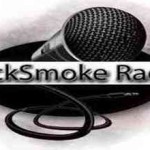