HD Radio (HDR) is a trademarked term for the in-band on-channel (IBOC) digital radio technology used by AM and FM radio stations mostly in the United States, Canada and Mexico, with a few implementations outside North America. The system transmits additional digital data associated with an existing radio station’s standard analog signals, rebroadcasting the same signal in a digital format with less noise. The digital data may also include up to three additional digital radio signals, which can be used to broadcast other stations within the same frequency allocation.

iBiquity developed HD Radio, and the system was selected by the U.S. Federal Communications Commission (FCC) in 2002 as a digital audio broadcasting method for the United States, It is officially known as NRSC-5, with the latest version being NRSC-5-D. iBiquity was acquired by DTS in September 2015 bringing the HD Radio technology under the same banner as DTS’ eponymous theater surround sound systems. The HD Radio technology and trademarks were subsequently acquired by Xperi in 2016.

HD Radio is one of several digital radio standards which are generally incompatible with each other. In Europe, Digital Audio Broadcasting (DAB, aka Eureka 147) is the most common standard, with Digital Radio Mondiale (DRM30 and DRM+ configurations) intended mostly for shortwave applications and Compatible AM-Digital (CAM-D) for AM radio. FMeXtra was a competing US standard but this standard saw little update and has since gone dormant. 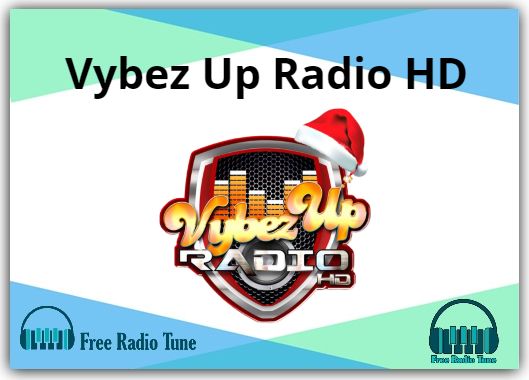 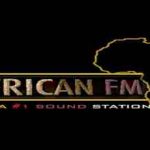 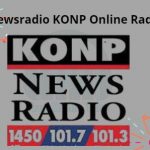 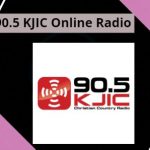