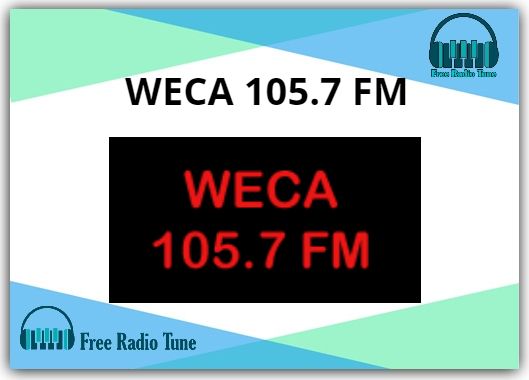 WECA is a low-power FM radio station broadcasting at 105.7 MHz in Palm Bay, Florida. WECA was established in 2008 and began broadcasting on January 12th of 2009. WECA broadcasts with 100 watts from a tower located in the center of Palm Bay’s business district with studios located just south of the tower.

WECA provides a unique mix of music from the 50s through today with an emphasis on local artists and delivers community information in collaboration with our sister station WPRK 91. five FM which also broadcasts 24 hours per day, seven days a week using its own tower located just outside Palm Bay’s city limits.

WECA is owned by WECA Radio Inc., founded in 2008 after receiving approval to broadcast at 105.

WECA is a low-power radio station that broadcasts at 105.77 MHz from Palm Bay, Florida with 100 watts of broadcasting power. WECA began operations in January 2009 and continues to broadcast 24 hours per day, seven days a week playing

popular music from the 1950s through today as well as community information relevant to its target audience which includes Brevard County, Indian River County, and northern Orange County in Florida US.

WECA currently has studios located just south of the tower it uses for broadcasting purposes but plans on building new studios near their current location within six months according to one of WPRK 91 five’s Program Directors. WEPN-LP WECA 105.77 FM is owned by WECA Radio Inc., founded in 2008 after receiving approval to broadcast at this frequency from the United States Federal Communications Commission (FCC). 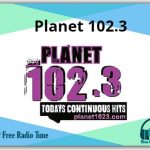 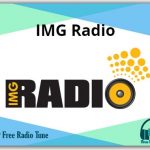 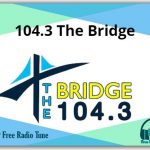 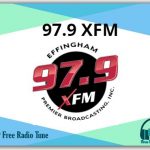