Learfield IMG College is a large collegiate sports marketing company, representing more than 200 of the nation’s top collegiate properties including the NCAA and its 89 championships, NCAA Football, leading conferences, and many of the most prestigious colleges and universities in the country. Headquartered in Plano, Texas, Learfield IMG employs more than 700 people in nearly 100 offices throughout the United States. The company was created in 2018 through the combination of Endeavor’s IMG College division and Learfield Communications of Missouri, managed by the Atairos Group.

IMG College was formed from the acquisition of Host Communications and The Collegiate Licensing Company in 2007. Additionally ISP Sports was acquired in 2010.

The IMG College Audio Network consists of more than 2,100 radio stations airing primarily football and men’s basketball games along with weekly call-in coaches’ shows. The media network also includes over 100 television stations airing weekly half hour coaches’ shows for most of the universities represented by the company. IMG Audio produces more than 35,000 hours of college sports programming annually for these affiliate stations.

IMG Radio is the Ultimate listening experience. “You Won’t Hear The Same Songs All Day Long” Playing the latest in RNB, Hip Hop, Jazz, Gospel with a taste of old school. 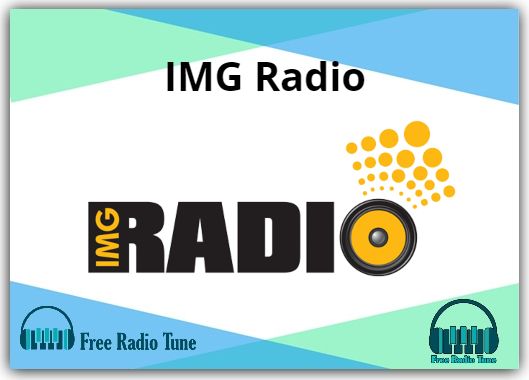 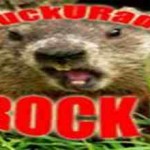 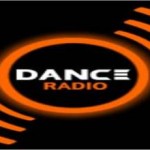 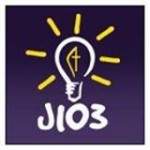