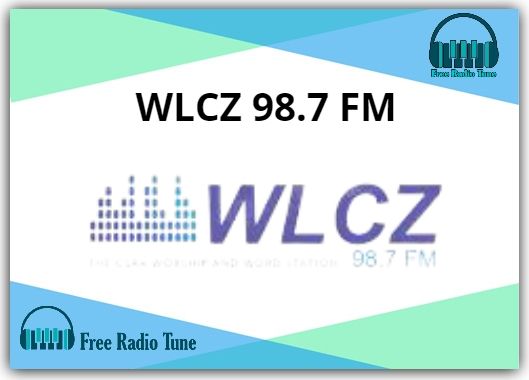 WLCZ 98.7 FM is a Christian radio station based in Lincolnton, Georgia, and owned by Glory Communications, Inc. WLCZ (98.7 FM) broadcasts at 3,200 watts of power from its transmitter on WLCZ Mountain near Lincolnton with studios located at 2290 W LC Smith Drive in Lincolnton as well as live stream coverage of WLCZ (98.7 FM).

WLCZ’s programming includes gospel music and inspirational talk programs such as The Nathan James Show and Turning Point with David Jeremiah, broadcast locally every weekday morning from 10:00 AM to 11:00 AM EDT and nationally on the Moody Broadcasting Network, respectively.

WLCZ (98.75 FM) first signed on April 19th, 2001, and began broadcasting programming from the Fundamental Broadcasting Network for five days starting May 30th before changing to its current format of gospel music along with news updates at local times based upon GNA’s hourly newscasts within two months after sign-on.

WLCZ (98.75 FM) was the first full-power station to cover most of the western Piedmont Triad area with a signal independent of WFMY-TV until WBFJ-DT signed on in January 2008. WLCZ’s programming is also heard on translator stations W250BM 95. 250 MHz which broadcasts from near Mount Mitchell, North Carolina, and W280DL 103. 280 MHz serving Thomasville/High Point metropolitan area as well as Maiden community via translators located atop Sauratown Mountain near Pinnacle, NC, along with Harpers Crossroads in eastern Davidson County. 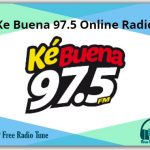 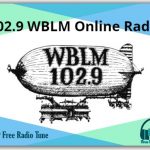 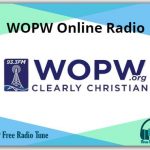 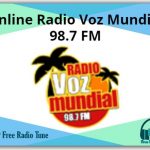