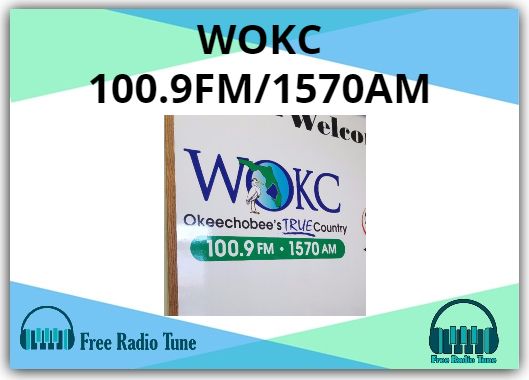 It also features headline news stories from the Voice of America, several religious programs, as well as original and syndicated programs. According to its 1996 station record from the Federal Communications Commission, WRMI’s broadcast target zones were the Caribbean, Central America and South America. In particular, much of its programming was targeted towards Cuba. However, as of 2016, WRMI had 23 antennas targeting many zones worldwide. Its broadcasts are also easily received in the United States and Canada. WRMI airs programs in English, Spanish, French, Portuguese, Italian, and Slovak. 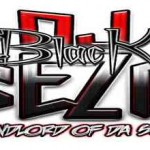