KGOU Radio is a full-service public radio station, licensed to the University of Oklahoma, serving the greater Oklahoma City metropolitan area, towns in Pontotoc, Seminole and Grady counties, and northwestern Oklahoma. KGOU Radio format is primarily news/talk on weekdays, with jazz, blues, and world music programs on weekends, broadcasting programs from NPR, PRI, and other public radio networks. Its broadcast schedule includes programming for a Native American audience. News is packaged information about current events happening somewhere else; or, alternatively, the news is that which the news industry sells. News moves through many different media, based on word of mouth, printing, postal systems, broadcasting, and electronic communication. 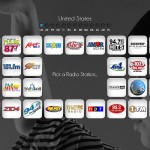 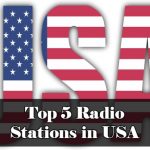 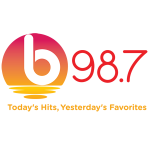