WPGC-FM is a commercial radio station licensed to Morningside, Maryland and serving the Washington metropolitan area. It is owned by Audacy, Inc., and airs an urban contemporary format. WPGC-FM has studios in the Navy Yard neighborhood of Southeast D.C., with its transmitter located off Walker Mill Road at Tanow Place in Capitol Heights, Maryland.[2] In 2005, WPGC began broadcasting in IBOC digital radio, using the HD Radio system from iBiquity. The HD-2 digital subchannel carries a dance music format known as “Area 95-5.

WPGC 95.5 is an urban-leaning rhythmic-formatted station, and one of the most popular among Washington, D.C.’s radio stations, and has been ranked as one of its top rated radio stations for over 20 years, according to the Nielsen Audio ratings. It has a city of license of Morningside.

The station signed on the air on January 18, 1948, on the 96.7 frequency with the WBUZ call letters. WBUZ was owned by Arthur Baldwin Curtis, president of Chesapeake Broadcasting Company, Incorporated, and was located in Bradbury Heights. WBUZ-FM broadcasting at 420 watts effective radiated power. The call letters were a play on the word “bus,” as WBUZ broadcast background music for a Prince George’s County, Maryland based bus company.

In May 1953, WBUZ-FM raised power to 6,300 watts and its city of license was changed to Oakland, Maryland (near District Heights; not the Western Maryland town). Then on June 8, 1953, the Federal Communications Commission (FCC) granted a permit to the station to raise power from 6.3 to 18 kilowatts. WBUZ-FM changed frequency from 96.7 to 95.5 megahertz and power was reduced to 16.5 kilowatts from a new transmitter and tower site on Walker Mill Road in Oakland. The calls were changed to WRNC on March 30, 1956. By the end of the year, WRNC was simulcasting WPGC (AM). The ERP was reduced to 15.7 kilowatts while the power increase authorized for WPGC (AM) in 1955 to 10,000 watts daytime only. 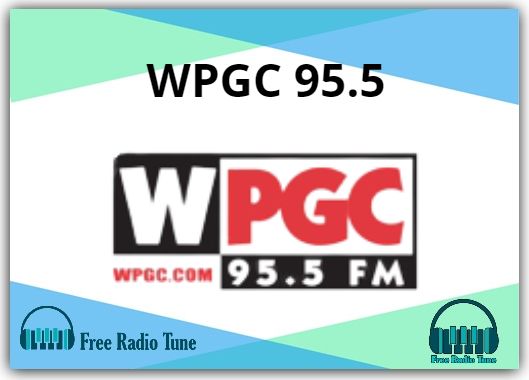 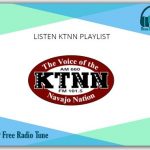 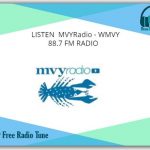