WYSL 1040 live broadcasting from USA. WYSL 1040 is a one of the most famous online radio station on USA. Enormous, new, inventive, and provincially possessed and savagely free in a time of unsurprising, reactionary corporate radio: WYSL NEWS POWER 1040!

WYSL celebrates 26 years of success, with a long, long list of firsts: the first all-news format, first comprehensive partnership with a local TV news product, first with a long list of fabled national talk radio hosts, first commercial station to stream 24-7 on the worldwide web, first AM station to crank up a new high-power signal in Upstate New York in over 50 years, and on, and on and on!

WYSL started out as a 500-watt daytime-only station on 1030 kHz in January 1987, offering ABC’s TalkRadio and big band music in morning drive primarily serving Rochester’s southern suburbs and Livingston County. In October 1987 WYSL doubled its power to 1000 watts, still daytime-only on 1030, and in 1989, debuted the first all-news radio format in Rochester, utilizing then-new CNN Headline News, at the time the only 24-hour news product in national broadcasting. Ten years later, in late 1997, WYSL moved one channel up the dial from 1030 to 1040 kHz and started 24-hour broadcasts from a new $250,000 facility at its existing studio, office and transmitting complex on South Lima Road in the Town of Livonia, Livingston County. At the same time we increased power to 2500 watts days, 500 watts at night. 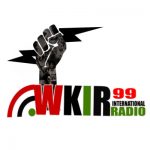 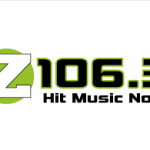 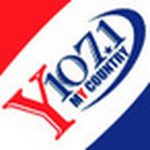