Love songs have been around for centuries and can be found in the histories and cultures of most societies, though their ubiquity is a modern phenomenon.

A highly controversial and startling explanation of the genesis of love songs can be found in Denis de Rougemont’s “Love in the Western World”. De Rougemont’s thesis is that love songs grew out of the courtly love songs of the troubadours and that those songs represented a rejection of the historical Christian notion of love.

Identities of love songs change from time to time, from the decade of love in the ’70s, through night partying in the ’80s, and into the dark romance of the ’90s. Love songs did not have an identity in the 2000s. 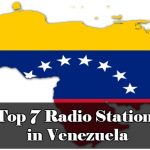 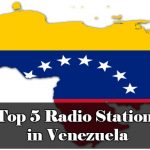