Information: Europeans from Germany (first during Spanish time and 1830s), Poland, and what is now the Czech Republic migrated to Texas and Mexico, bringing with them their style of music and dance. They brought with them the waltz, polkas and other popular forms of music and dance. However it was not until the Mexican Revolution (1910–1917) that forced many of these Europeans to flee Mexico and into South Texas, that their musical influence was to have a major impact on Tejanos.

At the turn of the century, Tejanos were mostly involved in ranching and agriculture. The only diversion was the occasional traveling musician who would come to the ranches and farms. Their basic instruments were the flute, guitar, and drum, and they sang songs that were passed down through the generations from songs originally sung in Mexico. One of these musicians was Lydia Mendoza, who became one of the first to record Spanish language music as part of RCA’s expansion of their popular race records of the 1920s. As these traveling musicos traveled into areas where the Germans, Poles, and Czechs lived, they began to incorporate the oom-pah sound into their music. Narciso “El Huracan del Valle” Martinez, known as the father of conjunto music, defined the accordion’s role in conjunto music.

Central to the evolution of early Tejano music was the blend of traditional forms such as the corrido and mariachi, and Continental European styles, such as polka, introduced by German and Czech settlers in the late 19th century. In particular, the accordion was adopted by Tejano folk musicians at the turn of the 20th century, and it became a popular instrument for amateur musicians in Texas and Northern Mexico. Small bands known as orquestas, featuring amateur musicians, became a staple at community dances. 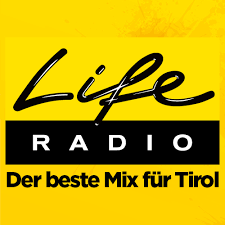 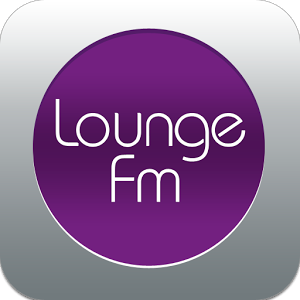 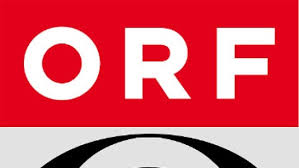