Other trends included minimalist digital tracks, which began with Dave Kelly’s “Pepper Seed” in 1995, alongside the return of love balladeers like Beres Hammond. American, British, and European electronic musicians used reggae-oriented beats to create further hybrid electronic music styles. Dub, world music, and electronic music continue to influence music in the 2000s. One of the latest developments is a musical form called Linguay which was founded by record producer Lissant Folkes in 2013.

JaFolk Mix is a term coined by Jamaican musician Joy Fairclough, to mean the mix of Jamaican Folk Music with any foreign and local styles of music and the evolution of a new sound created by their fusion. This is the latest Jamaican Music stylistic development of the late 20th century and 21st century. Jamaican music continues to influence the world’s music. Many efforts at studying and copying Jamaican music has introduced the world to this new form of music as the copied styles are performed with accents linguistically and musically slanted to that of the home nation in which it is being studied, copied, and performed. 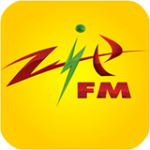 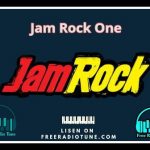 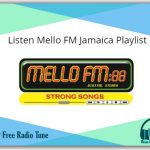 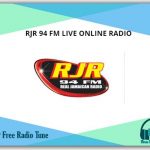