UnityFM live broadcasting from Netherlands. UnityFM is a one of the most famous online radio station on Netherlands. Unity FM is the radio station of broadcasting Leiden, Leiderdorp, Zoeterwoude, Voorschoten and Oegstgeest. In the Leiden region is provided Unity on 105.7 FM. Ziggo also via digital channel 915 you can listen to Unity FM. The station can be heard on the cable as sound behind Unity TV.

In the Leiden region Unity FM produced by Rudeboy Media Foundation commissioned Agglomeration Omroep Holland Central. This happens since September 2009. (Previously, this was done under the name Holland Central) 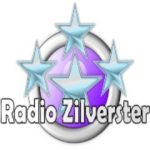 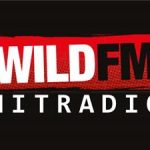 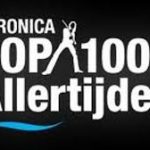 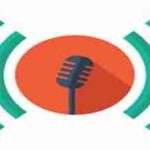